A Journey From A Bridal Festival to An Actual Wedding

Wedding of Tania and Ferdi

Have you ever feel that faith and lofty destiny are sometimes met by a chance? Things take unexpected turns, and from there arises passion that blooms from the heart. It was a fortuitous coincidence that led the couple to meet at a bridal festival 3 years ago.

The story commences on the first Bridestory Fair in 2016. Tania was a creative consultant at The Distillery and Ferdi was the co-founder of Kyub Studio. The booths were coincidentally located across each other when Ferdi decided to approach Tania, while she was drawing with her friend’s daughter during break time. A casual conversation turns into a barter of common interests, and the conversation continued ceaselessly since then.

Tracking back in time, Tania was a widow after she lost her husband 3 years before she met Ferdi. Long letters and discussions went through in pursuit of parents’ approval, yet they both bore it wholeheartedly.

When two thinking personality types joint as a dovetail, many decisions come with prolonged consideration of absolute reasonings. It comes the time on a regular day when the couple listed the intimate memories they have went through together and decided that they both want to face the future with each other, as they are just better together.

The couple fond anything intimate, as the theme carried out for their wedding party with welldesigned execution. “We want to enjoy our wedding together with our guests instead of being some kind of guest star to the people we don’t really know”, said the beautiful bride in her gown. The couple takes a bold stance on the pre-party market, with 90s Dingdong video game machine, tarot reading booth, and illustration booth took part in the celebration.

As a person who values simplicity, Tania’s “dream look” is all about comfort and effortlessly chic. Apart from that, she opted for an ensemble that she could wear again after her wedding day. On June 2019, the beautiful bride was adorned in Peony embroideries all over her custom Saptodjojokartiko dress, intricately enhanced with a fusion of Tulle and Lace for her embroidered long-sleeve outer and long veil. The whole combination is designed to be cut after the wedding, to be worn again on more casual days.

Tania’s boldness towards Saptodjojokartiko dated back from the designer’s early appearance in magazines in 2012 when she first came to the studio and got one of her first dress. “After that, I mostly trust him for my party dresses. In general, I feel his design just suit my style”, the bride remarked.

Everything from the wedding is worth a moment to cherish forever. A special arrangement of Kodaline’s “The One” started with an acoustic version performed by Tania’s friend’s band when the family entered the venue, followed by a smoothly integrated full orchestra version when the couple came to the entrance. It is also a salient moment to have the guests enjoying the whole music while holding a handheld firework with their happy faces when the couple walk down the aisle. Yet apart from all of the lively celebration, it is the feeling of deep affection that we cannot define that matter the most. “It might not be something that you can see but you have to believe in. It might not bring you constant happiness but it teaches you to live a full life worth living”, said Tania wholeheartedly 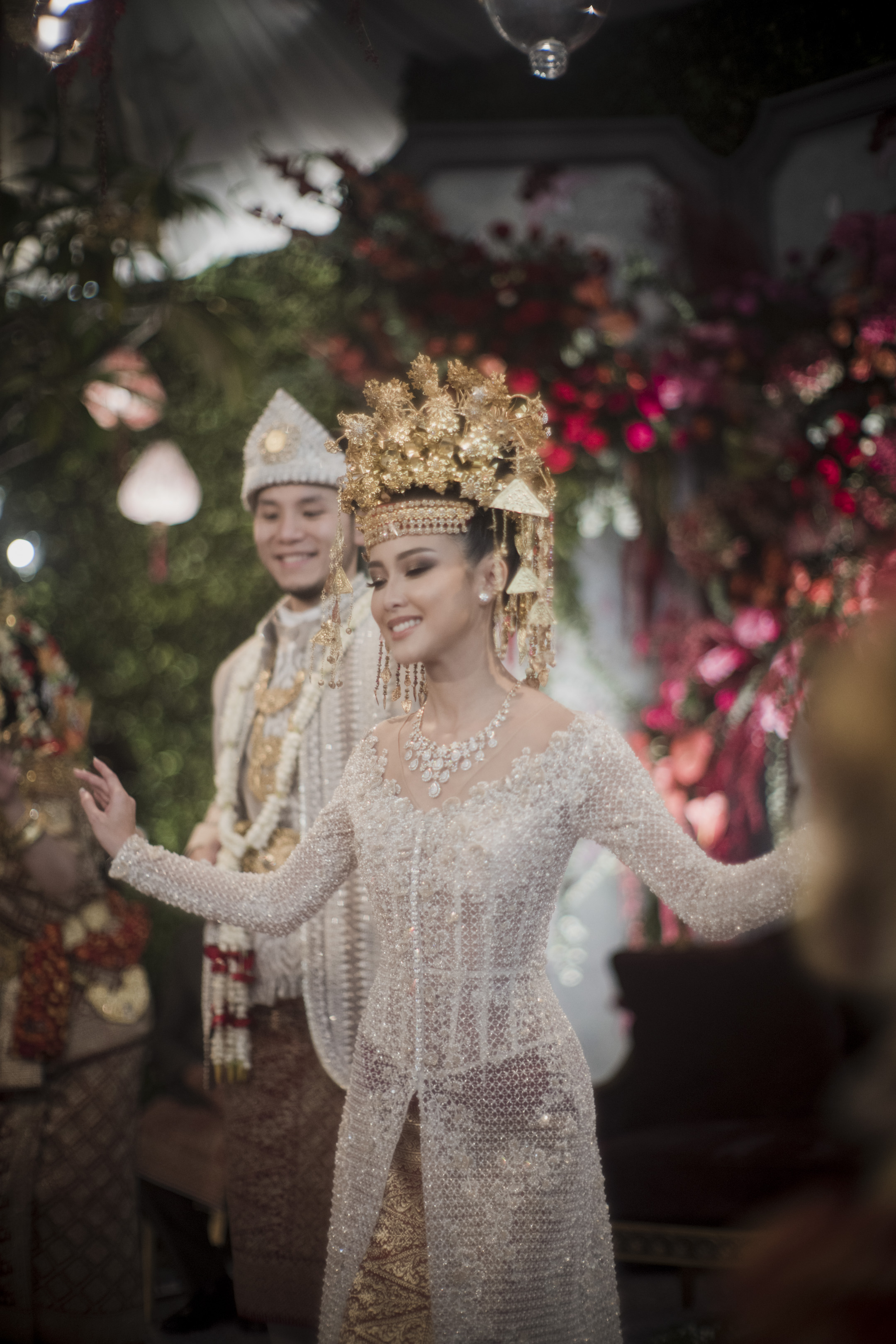 What Does Persistence Mean in a Relationship?

Through Ups and Downs They Become One

Love From A Distance