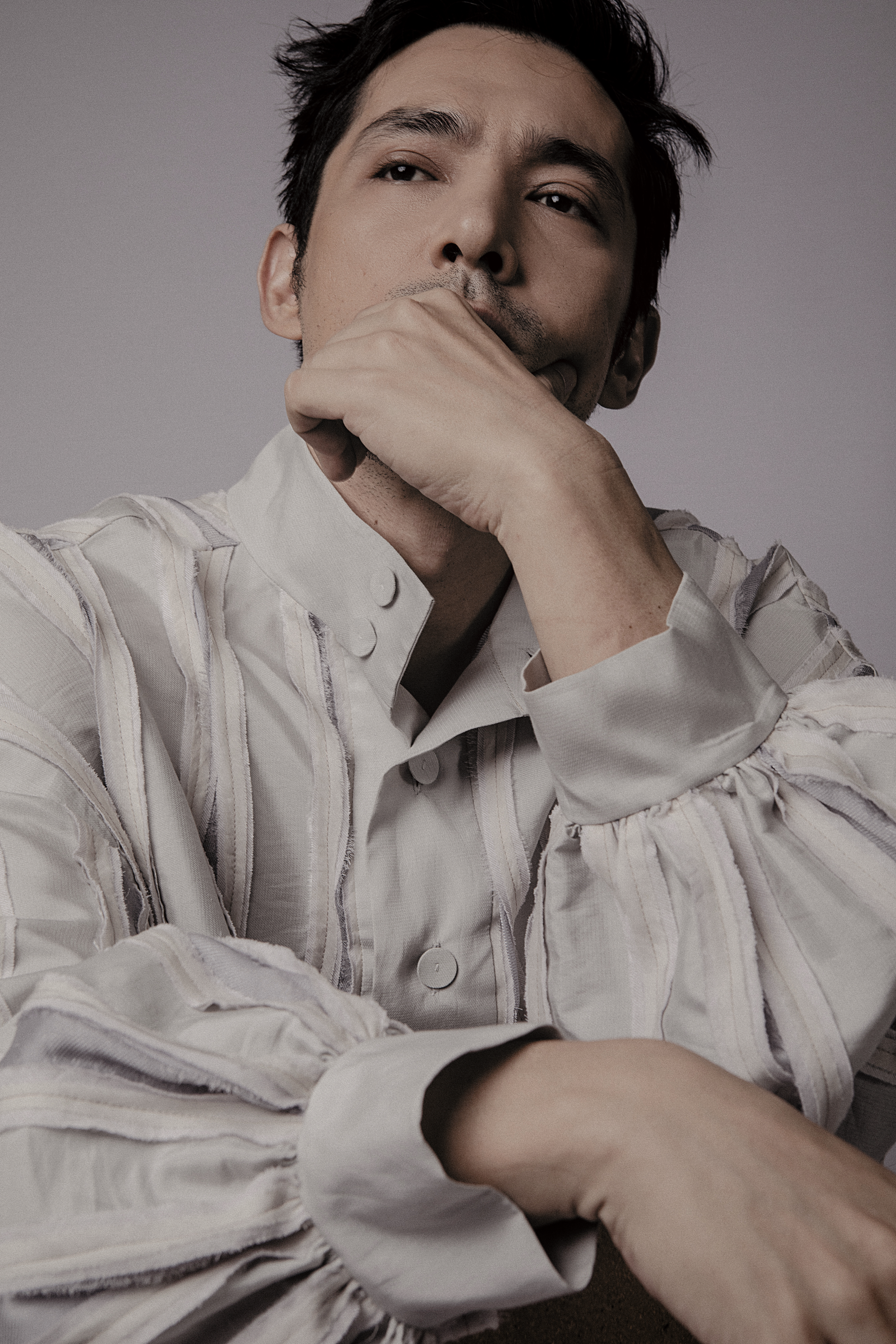 The prominent Indonesian actor that will launch his upcoming film with Netflix, "The Big 4" on December 15th narrates his background and daily life in this #SAPTOJOEditorial for the celebration of International Men's Day. He defined himself as an introverted thinker that spends a lot of time contemplating profoundly. Abimana Aryasatya's passion for his journey as an actor was a remarkable coincidence because he initially didn't really have an interest in acting. Then, albeit without a proper acting or theater background, his group of friends—with whom he spent most of his time socializing—piqued his passion for acting. Abimana remembers the exact moment. "Being an actor was not really what I portrayed myself to be. I was aware I was already inside a community where most of my friends studied in Jakarta Institute of Arts in Taman Ismail Marzuki, and that's how I got in the film industry," he says. As an actor, he has role models that became his inspiration—from international names who excel at method acting, such as Daniel Day-Lewis, Christian Bale, and Joaquin Phoenix, to iconic Indonesian actors Slamet Rahardjo, Christine Hakim, and his acting coach, the late Didi Petet. These actors have been the inspirations and people that Abimana admires in his life. Abimana is an actor that believes a character chooses the actor and not the other way around. However, in the elaborate process of making a movie, he would select and consider the partners he was about to work with within a project. He enjoys working with people who love having fun and doing experimental development to create a distinct outcome. "There are a few projects that have major impacts on me as an actor, they are Belenggu, directed by Upi, and Gundala, directed by Joko Anwar," he says. "These two movies are quite impactful for me." "My favorite thing about making a movie is the process of the people's unity during the film production," he defines how people with different professions assembled in one place to create a product of art. That process-to-process is a delightful experience. "In every film production, we always meet new people and collaborate to create a new project."

He has been enjoying fashion as a complementary factor rather than a statement because clothing is necessary for daily life. He loves wearing denim and sneakers as his staple look that defines his sense of fashion. In addition, being an actor made him aware that fashion and style are crucial to film production. Fashion is essential to illustrate one's character in a movie and requires the utmost support from the clothing's visual presentation. During his leisure time, Abimana likes to do a lot of contemplation and writing. Aside from being an actor, he is currently writing and completing the scenario draft for his first movie. "I never ponder on things that haven't come my way because we never know for how long we are going to live," he elaborates on his strengths as a person. "So, I always do my best every day and cherish everything that comes my way daily." A pragmatic and appreciative way of thinking, especially in these unprecedented times in our society. 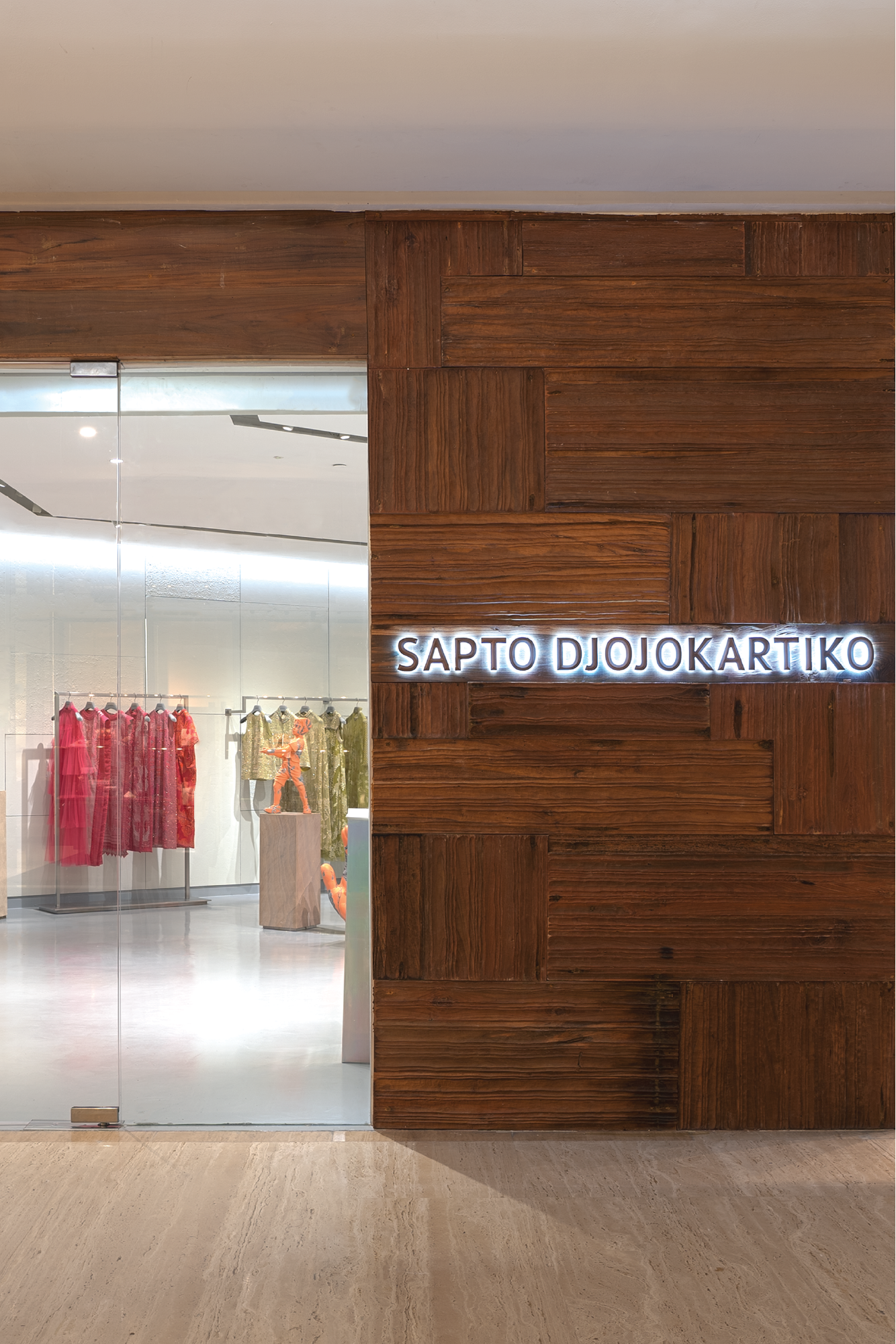 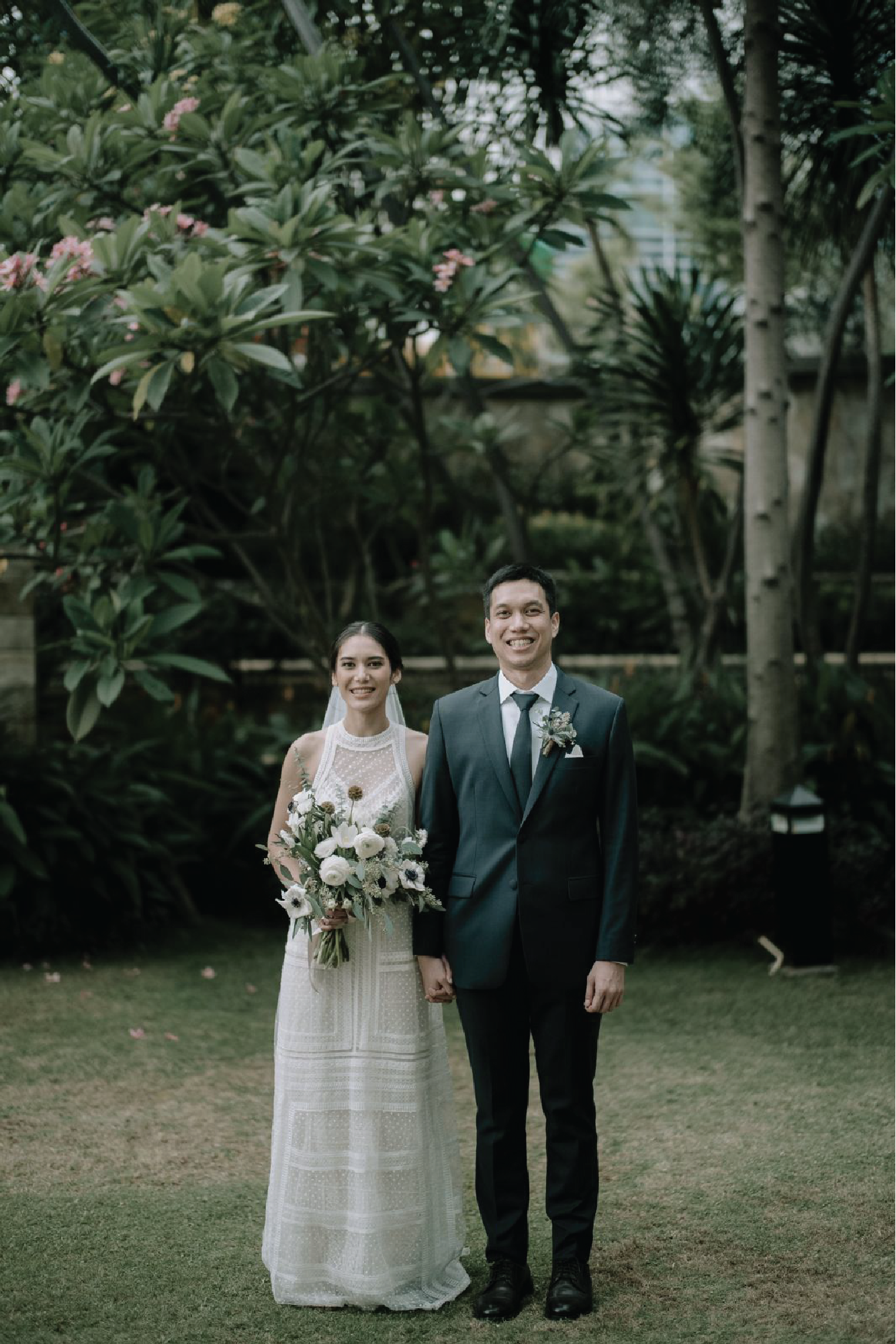 THE ACCEPTANCE OF LOVE 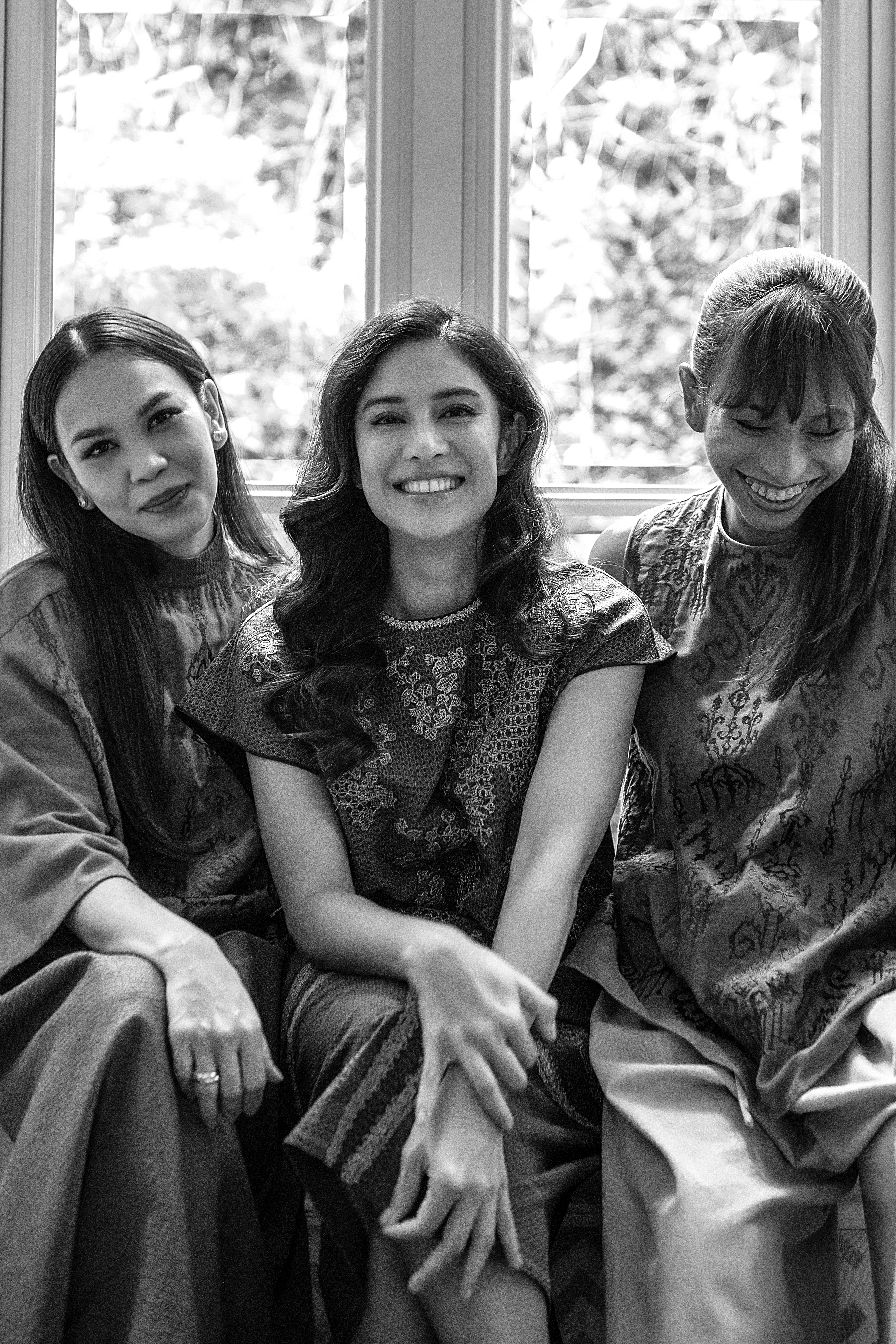 THE DEFINITIVE TRAITS OF FRIENDSHIP 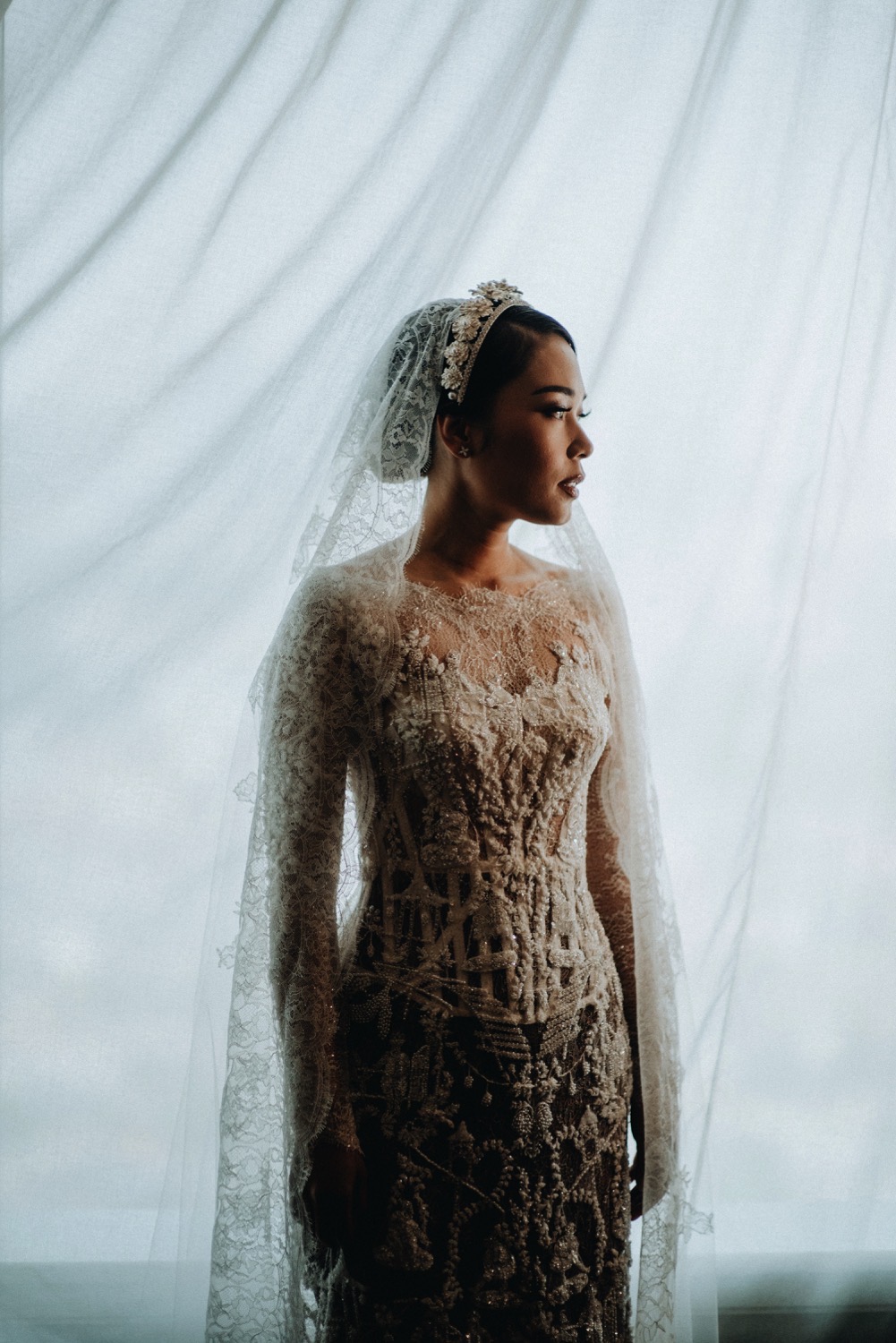 THE PRISTINE WEDDING OF AYLA AND RAMA